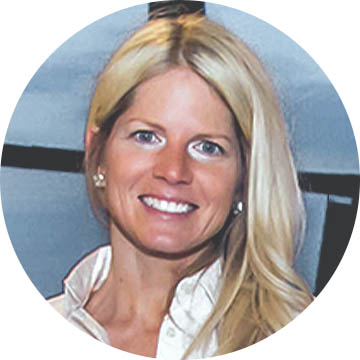 Dr. Filstrup is actively engaged in the American Academy of Pediatric Dentistry (A.A.P.D.). Since 2001, she has been engaged in the maintenance, scientific updates, and revisions of the A.A.P.D.’s Reference Manual of Pediatric Dentistry: Oral Health Policies & Recommendations – Best Practices. The Reference Manual of Pediatric Dentistry serves as a guide to pediatric dentists in practice not only in the United States but also throughout the world. She has served as the A.A.P.D. Parliamentarian, as well as, the Chairperson of the Council on Clinical Affairs for the A.A.P.D. She has also served on A.A.P.D. committees focused on Perinatal Oral Health and Dental Health Benefits Programs.

Dr. Filstrup is honored to be the recipient of two prestigious national awards from the A.A.P.D. in recognition of her outstanding efforts in children’s oral health and welfare (2012) and her exemplary leadership served in the Academy (2015).

Dr. Filstrup’s writings and research have been published in several pediatric dental journals, textbooks, handbooks, and online publications. Her independent prospective clinical research focused on “Early Childhood Caries and Quality of Life”. Research that is still valued and cited today.

Dr. Filstrup lives in Boston with her husband, David J. Fiorillo D.D.S., who is a general dentist. In her spare time, she enjoys traveling, flying with her husband, skiing, riding her bike with a front basket and bell on Nantucket, surfing, learning guitar and spending time with family and friends. An avid Wolverine fan, she enjoys returning to Ann Arbor, Michigan for college football games in the Big House. Go Blue! 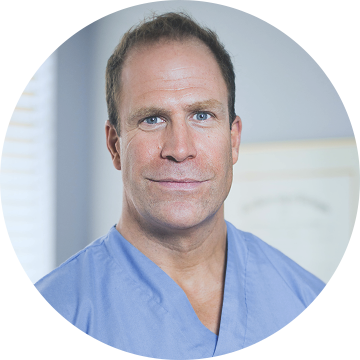 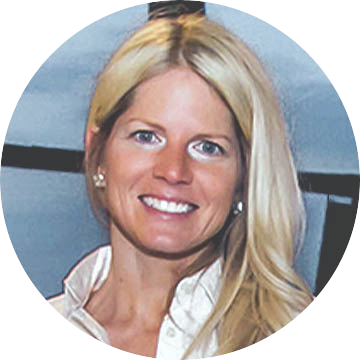 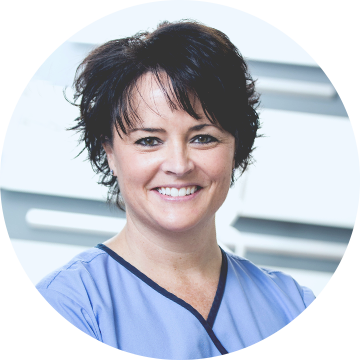 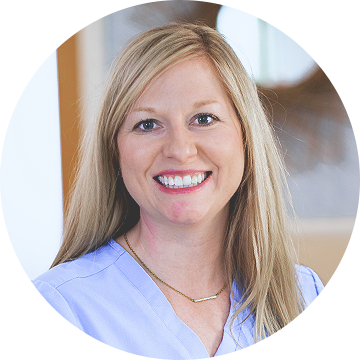 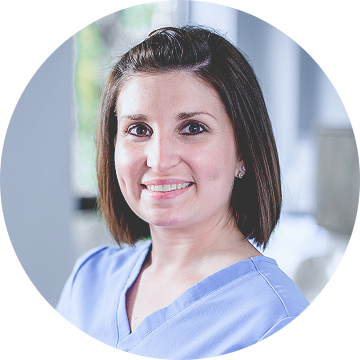 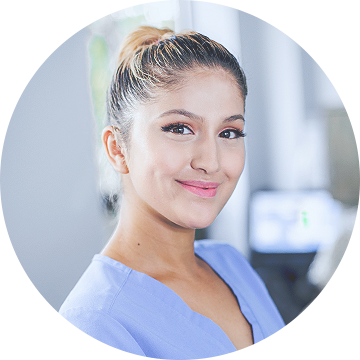 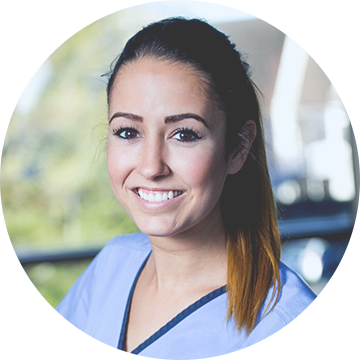 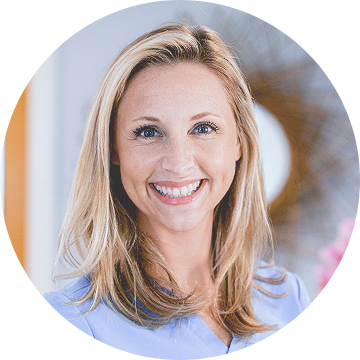 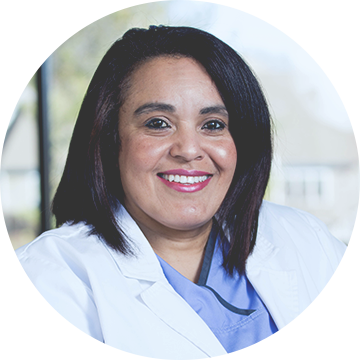 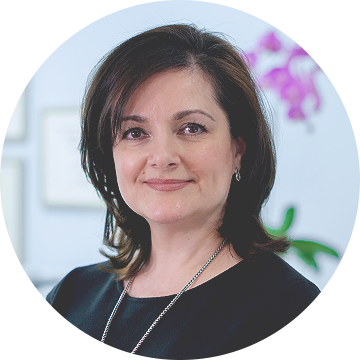