Why You Should Probably Switch to an Electric Toothbrush 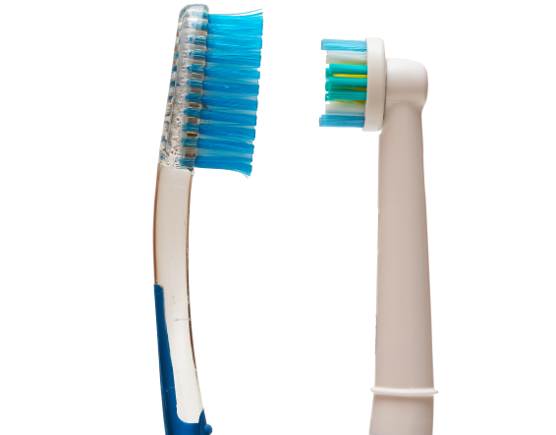 Should I Switch to an Electric Toothbrush or Vice Versa?

Next time you go to the dentist ask the hygienist how much plaque your teeth have on them. If the hygienist says there is hardly any plaque on your teeth then that means your brushing technique is good and you probably don’t need an electronic toothbrush.

If the hygienist tells you have a lot of plaque then you might want to switch to an electric toothbrush or ‘brush-up’ on your tooth brushing skills.