Is Alcohol Contributing to Periodontal Disease? 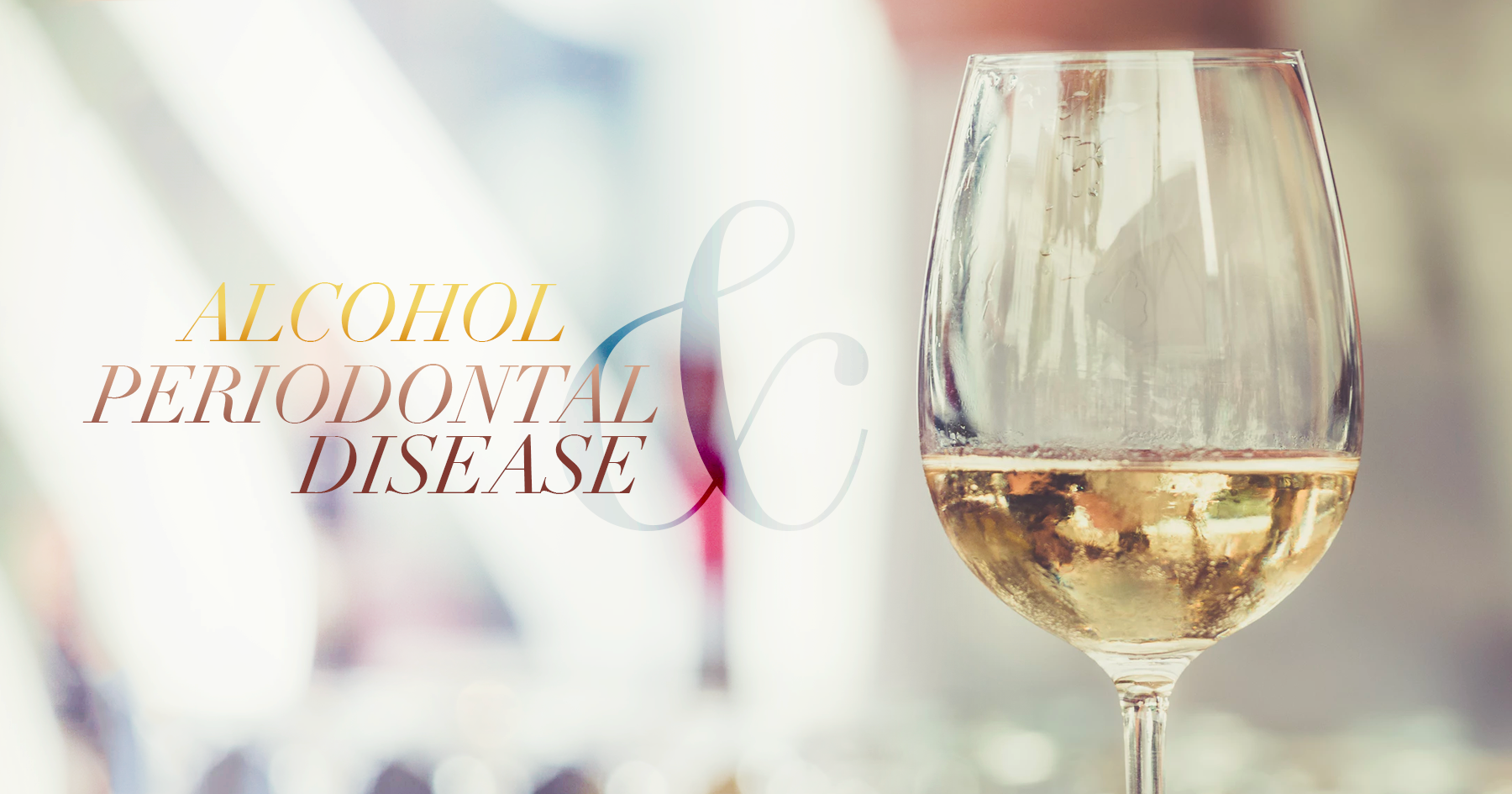 While it is known that alcohol consumption can seriously affect your liver and other organs, how can it affect your mouth?

A study in the Journal of Periodontology done by Brazilian researchers has found that alcohol can contribute to periodontal disease, commonly known as gum disease. According to the study, drinking can heighten risk factors for periodontitis and make your symptoms far worse for those who already have it.

The findings suggest that drinkers without periodontitis had an increase in gums that bled easily after manipulation and that they had higher amounts of plaque than those who refrained from drinking. A build up of plaque in your mouth can cause serious harm to your teeth, including decay, tooth discoloration, and receding gums.

An increase in plaque occurs because alcohol slows the production of saliva. Saliva helps fight decay by neutralizing the acids produced by plaque. A lack of saliva gives acids the opportunity to build up and cause gum disease and decay.

Next time you reach for that glass of wine, think twice about what it is doing to your gums. If you have periodontitis, drinking could be worsening the symptoms and further the disease. If you have healthy gums, it’s okay to have the occasional drink as long as you are also taking care of your oral health by brushing, flossing, and attending regular dental visits. Otherwise, those occasional cocktail hours could do some serious damage to your gums.